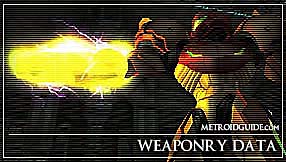 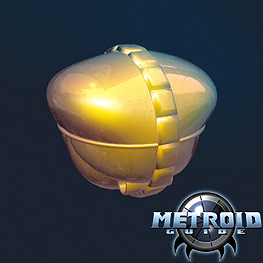 The Power Bomb is a highly explosive weapon of mass destruction. It has a maximum blast radius of up to and including one mile. Upper shell of the bomb houses mini-atom generators, which in turn are able to unleash massive amounts of energy stored in such a short space. Extremely heavy for a weapon of it's size. Has a two second delay. Of unknown origin. Markings and overall design suggest it to be of Chozo origin.