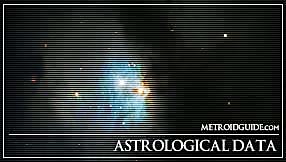 The univers is full of countless worlds. Though much effort has been made to survey most space sectors, the vast majority of the galaxy remains unknown. But it has been by these brave efforts that many a race, culture, and civilization have been brought to the attention of the Galactic Federation. Through the efforts of our scientist and surveyour collegues, the following data has been collected and compiled for view. Take note that the following planets are of interest to the recent discovery of te species known as Metroid. 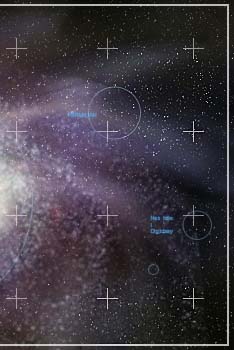 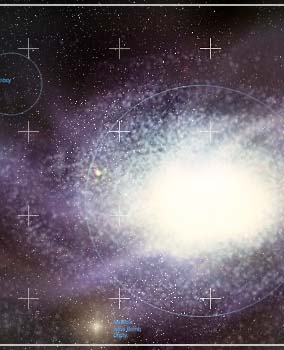 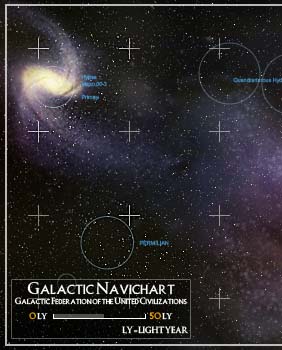