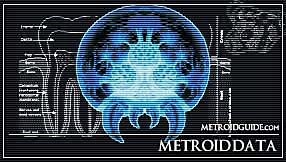 Metroid, a mysterious lifeform discovered by accident. It's fate would be the same as the galaxy in which prized it's very exsistance. Wanted by scientists for the benefit of galactic civilaztion. Wanted by evil to be used as an ultimate means of fullfilling their desires. Due to their inability to be kept in captivity, the collection of data on the Metroid is very rare to come by. The following is the recorded documentation of the Metroid lifecycle, both natural and induced. 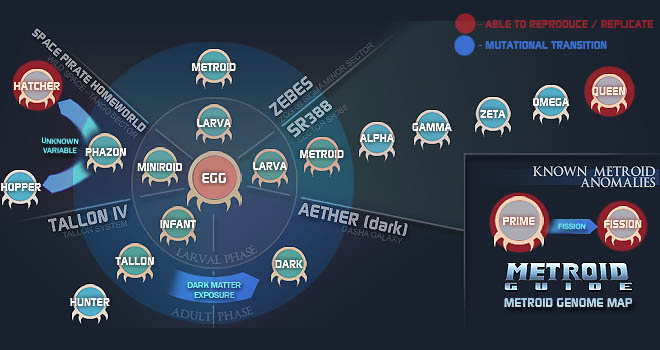